What is IObit Malware Fighter?

IObit Malware Fighter is available in 34 languages. The latest version of the software is compatible with Microsoft Windows XP and versions that were released after Windows XP.

The software provides your PC protection from threats like viruses, ransomware, spyware, Trojans and worms. Furthermore, free IObit Malware Fighter also protects your privacy. It has a safe box where you can store your sensitive information and files.

The Malware Fighter from IObit will also block any suspicious sites from making any phishing attempts.

In the latest update of IObit Malware Fighter download, you get better protection from phishing websites, especially sites that are built on the COVID-19 theme. The database of threats has also been updated, and the software has now become better at detecting new threats.

The scan functionality has also been improved. Lastly, other minor bug fixes have also been reported in the last software update.

Malwarebytes for Windows and macOS – Virus Cleaner and Anti-Malware Software 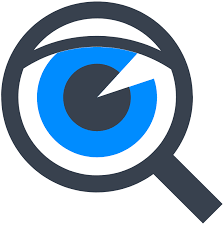 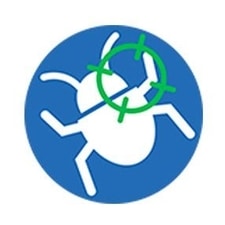 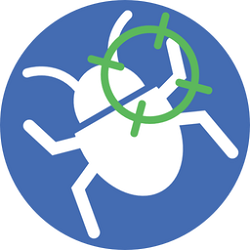